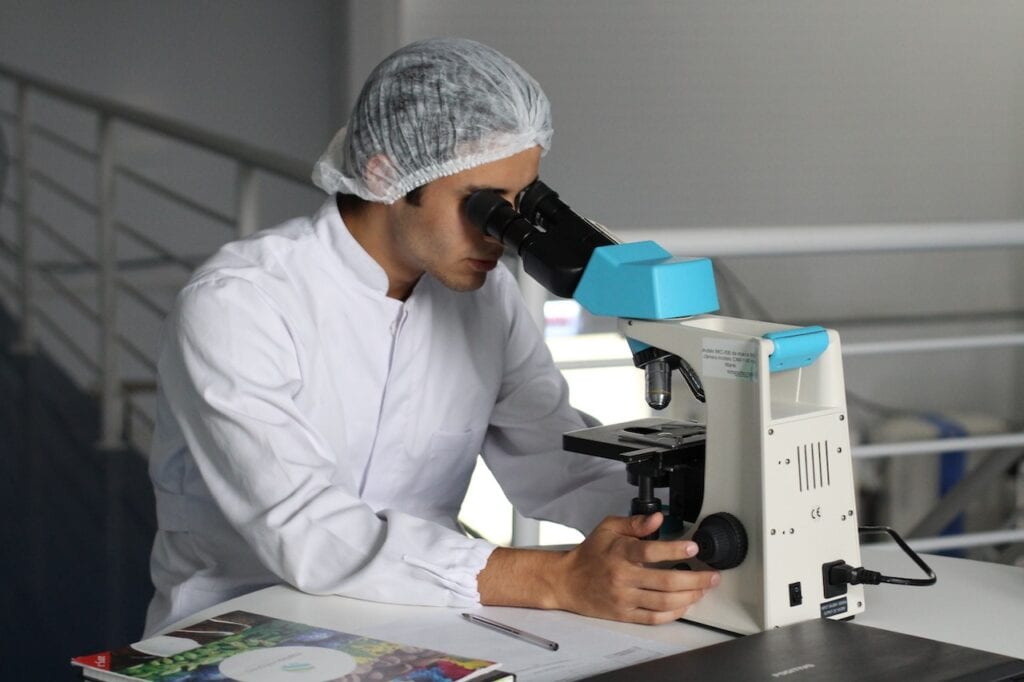 What Is Xylazine and Where Did It Come From?

Combined with ketamine, xylazine is a drug that is used to fully sedate large animals such as elephants or horses for surgery. For minor surgeries, some veterinarians will use xylazine on large dogs. It is primarily considered a sedative or muscle relaxant for large mammals.

The drug was never meant for human use. Health authorities first noticed Xylazine in Puerto Rico and then in Philadelphia, where it’s been found in samples taken from seized drugs and overdose victims since 2016. It’s now just as common as fentanyl on the streets.

At first, it seemed as if the drug would stay a small but local phenomenon. But once tranq dope hit the streets of Philly, it appeared to replace fentanyl as an additive. It began to be increasingly found in samples of street drugs marketed as oxycontin and samples of heroin. Today, it’s even commonly found in cocaine overdoses.

Twenty-nine states have found xylazine in their drug supply. Philadelphia and Boston have been hit pretty hard. Between January and June 2022, xylazine had infiltrated 28% of samples taken by Massachusett’s Drug Supply Data Stream.

People with opioid use disorder may encounter it as an adulterant in drugs like heroin and oxycontin on the streets.

The Dangers Of Xylazine mixed With Opioids.

In addition to being an adulterant, xylazine is also being used by some people to increase the effects of or prolong a person’s high. For many people, it creates a profound sedative effect when mixed with other drugs. This can quickly put a person in harm’s way and also makes them more prone to stop breathing, causing overdoses

Xylazine is also linked to increased wounds and skin infections in users. Some users have even said they use opioids close to the scars to dull the pain. For unknown reasons, ulcers often appear on parts of the body where drugs have not been injected. Because of this., public health officials worry about the trend spreading further.

In 2019, according to the CDC, cocaine, and heroin were listed as causes of death in 32.1% and 26.0% of xylazine-positive deaths. The same was true for deaths from xylazine, 29.6%, and 28.4% of xylazine-involved deaths. North Carolina is one of 29 states that has detected the presence of xylazine in deadly overdoses.

Why Are People Taking Xylazine?

Many people who ingest xylazine don’t realize they are taking it. It’s increasingly being found cut into drugs, especially cocaine and heroin. Xylazine has a sedative effect. However, it’s also been found to prolong the effects of heroin. Users often pass out completely when they take both drugs, but the high supposedly lasts several hours longer. It also can be deadly when it significantly slows a person’s respiration rate.

Xylazine is likely brought to the US via traffickers that source their supplies from countries with lax pharmaceutical laws. China, for example, has been blamed for the influx of fentanyl that has led to many overdose deaths in America.

Getting Help For Opioid Addiction

If you or somebody you love has an opioid use disorder, we’re here to help you. We help people all over North Carolina access Medication-Assisted Treatment. You don’t have to hit rock bottom to get help. We’re here for you! Get in touch for more information at 910-295-7646. All calls are confidential.